The Roberto Clemente Award is the annual recognition of a Major League player who best represents the game of Baseball through extraordinary character, community involvement, philanthropy and positive contributions, both on and off the field.

As part of the annual program, each MLB Club nominates one player to be considered for the league-wide Award in tribute to Clemente’s achievements and character.

Scherzer’s contributions have supported baseball and softball programming at the Nationals Youth Baseball Academy, rapid relief initiatives to bring resources to the community during a time of crisis, joint-fundraising campaigns, and a fan-favorite “pet calendar” to support animal care and rescue. Scherzer also served as the face for many years of the Fantasy Football Showdown fundraiser benefiting the Academy. More importantly, Scherzer’s unrivaled generosity has sparked involvement and engagement from thousands of Nationals fans while lifting up worthy partners in the region doing important work on the ground to provide programs and services for residents of the region.

Scherzer’s baseball and philanthropic legacy in D.C. will be cemented with the opening of a Legacy Field carrying his name in spring 2022. A revitalized community hub in the Ward 8 neighborhood of Washington Highlands is the future site of a fourth Legacy Field carrying the name of a current or former Washington Nationals player. The field, supported in part through financial contributions from Scherzer, is one piece of a redevelopment project that will transform the site into a multi-use education and recreation complex that will feature a new high school, indoor recreation center, and extensive outdoor spaces.

Scherzer Field will be home to a variety of baseball programs, including introductory clinics and competitive play run by the Nationals Youth Baseball Academy, the signature program of Washington Nationals Philanthropies. These programs offer the chance to foster the development of strong character through the invaluable lessons provided by high-quality coaches and mentors. The site will also feature a baseball-inspired art installation to honor, highlight, and celebrate the historical impact of African Americans on the game of baseball, especially in Washington, D.C.

The league-wide winner of the Roberto Clemente Award will be selected via a blue ribbon panel, including Baseball Commissioner Robert D. Manfred, Jr., representatives from MLB-affiliated networks (MLB Network, FOX Sports, ESPN and TBS), MLB.com, as well as Roberto’s children, Enrique, Luis and Roberto Clemente, Jr. Beginning today, fans can vote for the Roberto Clemente Award via mlb.com/clemente21. The site will feature bios of each of the nominees and will allow fans to vote until the end of the season on Sunday, October 3rd. The winner of the fan vote will count as one vote among those cast by the blue ribbon panel.

The concept of honoring Major League players for their philanthropic work was created in 1971 as the “Commissioner’s Award.” The recognition was renamed to the “Roberto Clemente Award” in 1973 in honor of the Hall of Famer and 15-time All-Star who died in a plane crash on New Year’s Eve 1972 while attempting to deliver supplies to earthquake victims in Nicaragua.

The distinguished list of past Roberto Clemente Award winners includes 19 members of the National Baseball Hall of Fame:

+ Member of The National Baseball Hall of Fame; *Co-winner; **Originally known as the Commissioner’s Award (prior to 1973) 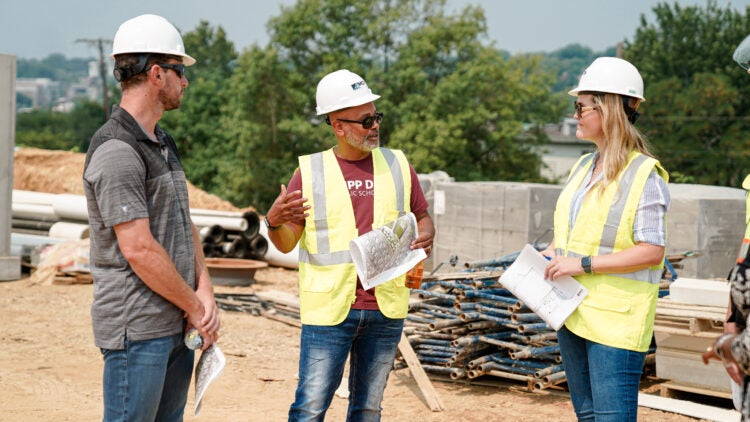 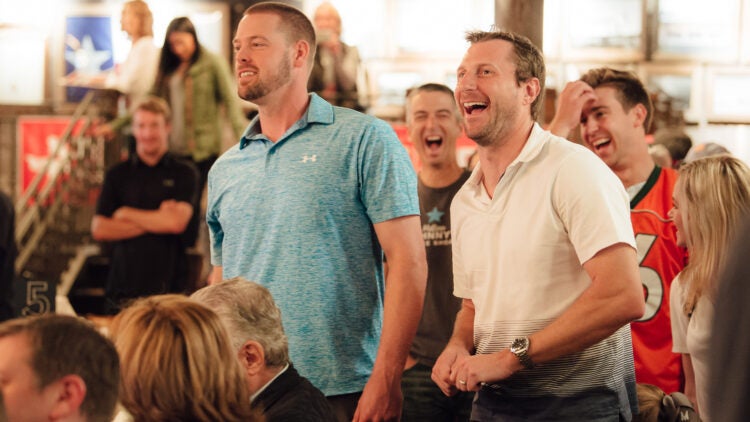 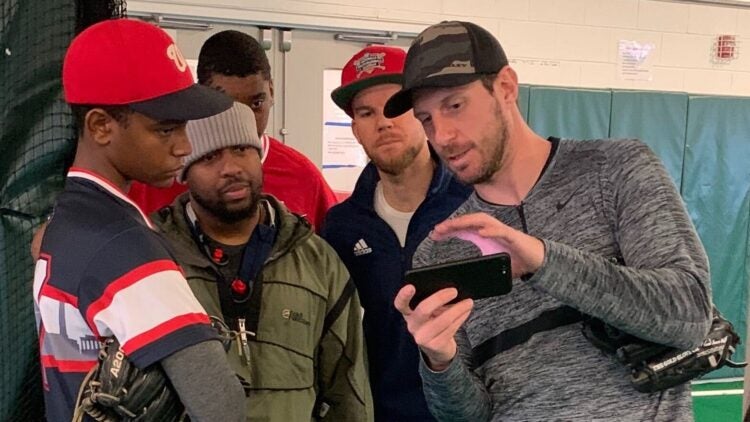