Washington Nationals Philanthropies, the official charitable arm of the Washington Nationals, held its signature fundraising event Monday evening to recognize the previous year’s community impact work. In lieu of its traditional gala where players mingle with supporters, the organization hosted the Nationals Home Plate Celebration at Nationals Park while the team is on the road to highlight the cornerstone elements of the organization’s holistic food access program in response to the COVID-19 pandemic.

As part of the event, the Nationals gave the Power of Baseball Award, presented by JPMorgan Chase, to World Central Kitchen in recognition of its contributions to the community during the COVID-19 pandemic. The award, accepted by World Central Kitchen CEO Nate Mook, annually recognizes an individual, corporation, organization, or local group that embodies the positive character and level of achievement exemplified throughout the game of baseball.

Nationals Park played the role of civic asset last year by opening its commercial kitchens to serve the community during the height of the pandemic. World Central Kitchen established a partnership with the Nationals that transformed the ballpark into a cooking and packaging site for hot, prepared meals – becoming the first and longest running major sports venue to be used for this purpose during the pandemic. At scale, the operation produced 15,000 meals a day and delivered more than 903,000 meals in total.

World Central Kitchen Founder José Andrés, unable to attend the event as he tends to needs on the ground for residents impacted by the ongoing volcanic eruptions on the island of La Palma in Spain, shared a personal video with supporters.

“From La Palma to Washington and all around the world, we come together as a team to support people in need,” Andrés said. “The triumph of delivering hundreds of thousands of meals out of Nationals Park last year demonstrates that teamwork at its finest. On behalf of World Central Kitchen, I thank the Nationals organization, Levy Restaurants, and the hundreds of volunteers who made the operation at the ballpark possible. When we stand together, we can achieve anything.”

“It would be meaningful enough to make delicious food at one restaurant and help feed a community. Instead, José Andrés and the entire World Central Kitchen team bring food to those who need it most when they need it most all over the world by utilizing unique and unconventional sites for food preparation and distribution,” Nationals Philanthropies CEO, Tal Alter, remarked. “All the more special to us is the fact that José and many of his team members consider themselves not only Washingtonians but also Nationals fans – the true embodiment of the citizen-fan movement we are building.”

Recipients of the Power of Baseball Award are ambassadors of what it means to be #Nats4Good and continue to be exemplary stewards of a commitment to community. A celebratory video honoring World Central Kitchen can be viewed here.

Past recipients of the Power of Baseball Award include:

Activations at the event included an in-park and online 5050 Raffle benefiting World Central Kitchen, as well as a silent auction featuring exciting player experiences and memorabilia. The public can view and bid on Home Plate Celebration auction items until September 30 by visiting nationals.com/homeplate. Items range from a World Series championship team-signed baseball to a hitting lesson with Josh Bell. 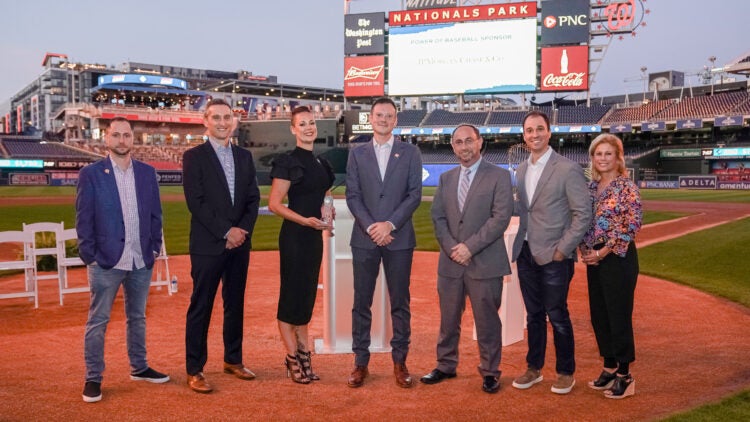 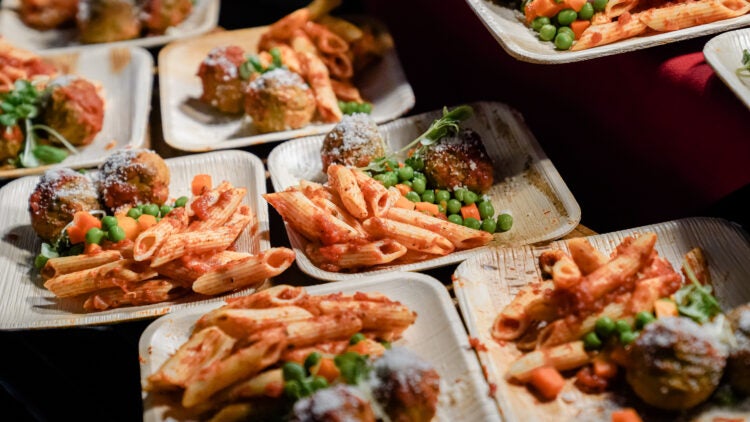 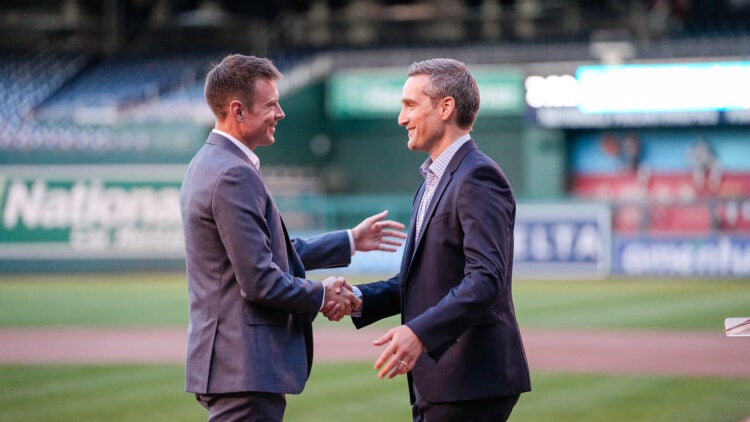 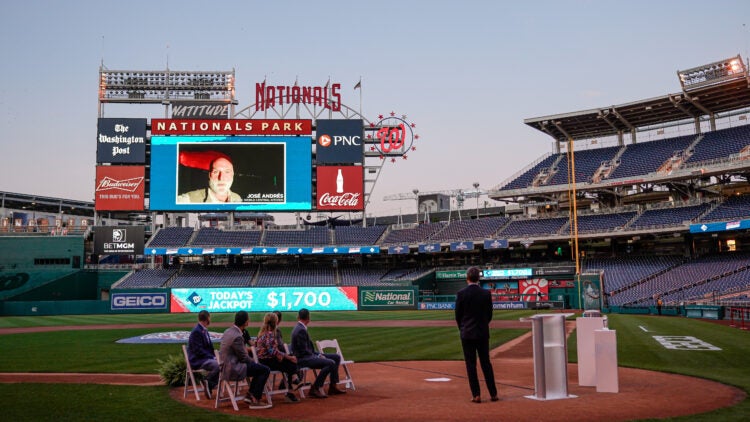 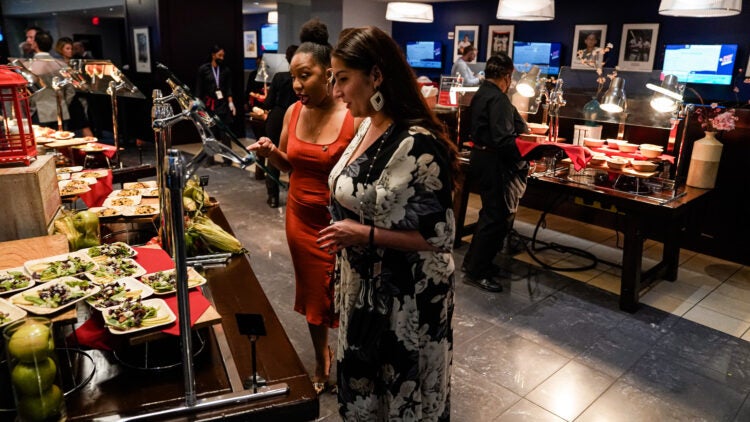 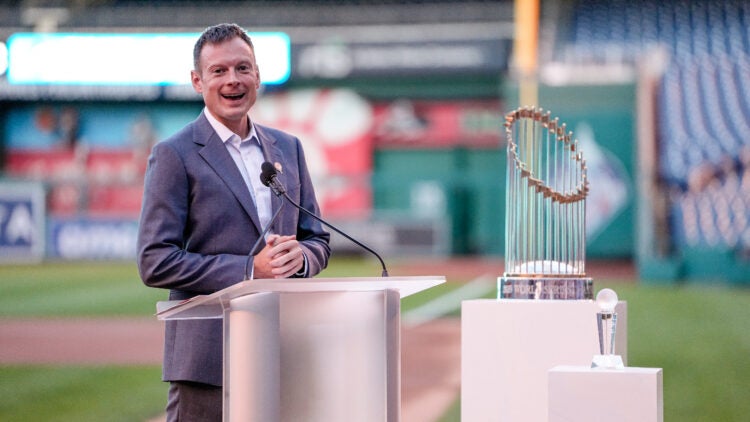