Nationals Academy Kicks Off Fall Season with Support from Nike

The Washington Nationals Youth Baseball Academy this month begins its fall season of YBA PLAY grassroots clinics, featuring Nike as the presenting sponsor. In its sixth full year of programming, YBA PLAY delivers fun and free instructional clinics to kids, ages 6 to 12 in underserved communities, giving them the chance to learn and love the game of baseball with year-round clinics and summer league teams. Nike, the Official Uniform and Footwear Supplier of Major League Baseball, serves as the first-ever presenting sponsor of YBA PLAY by providing direct financial support for program operations and equipment along with apparel for summer league uniforms.

“Consistent access to sports is critical to youth development, providing personal growth opportunities and positive life outcomes for kids,” said Nick Sussman, Director of Sports Programs at Nationals Academy. “YBA PLAY makes baseball fun for children in Wards 7 and 8, giving them the tools to succeed on the field, while keeping it easy for them to come back to the sport. Support from Nike underscores just how important grassroots sports are for growing the game and helping our communities.”

Nationals Academy uniquely offers continual development with YBA PLAY as its introductory program for beginners that serves as a funnel to a competitive baseball and softball program, HUSTLE. Academy staff intentionally designed the YBA PLAY program to address barriers to access in youth sports.

In underserved neighborhoods with higher than average poverty rates, like D.C.’s Wards 7 and 8, a high-quality youth sports experience requires resources unavailable to some families. Modified rules that promote playing time and rewards for effort, not outcomes, provide a fun and engaging environment. By making the program free, covering the cost of facilities, equipment, and well-trained coaches, the Academy removes barriers to participation for children living at or below the poverty line. Offering clinics at safe, neighborhood facilities with appropriate space for baseball activity makes access easy for local residents.

This year, more than 600 area youth will participate in YBA PLAY clinics across four sites. Over half of this year’s Scholar Athletes are returning to the program, having participated in at least one prior season of YBA PLAY. Since the inaugural season, more than 3,900 youth have participated in the program. Riverdale Baptist High School senior Solomon McKinney exemplifies the power of PLAY, having entered the Academy shy and timid and had never touched a baseball until participating in YBA PLAY clinics. Residing two blocks away from the facility, he found the Academy became a baseball sanctuary for him – a place close to home where he fell in love with the sport and his self-confidence bloomed. He graduated from the Academy boisterous and outgoing with the nickname “Big Shot” because of his popularity on and off the field. Today he continues to excel at baseball in high school and in the Academy’s HUSTLE program. 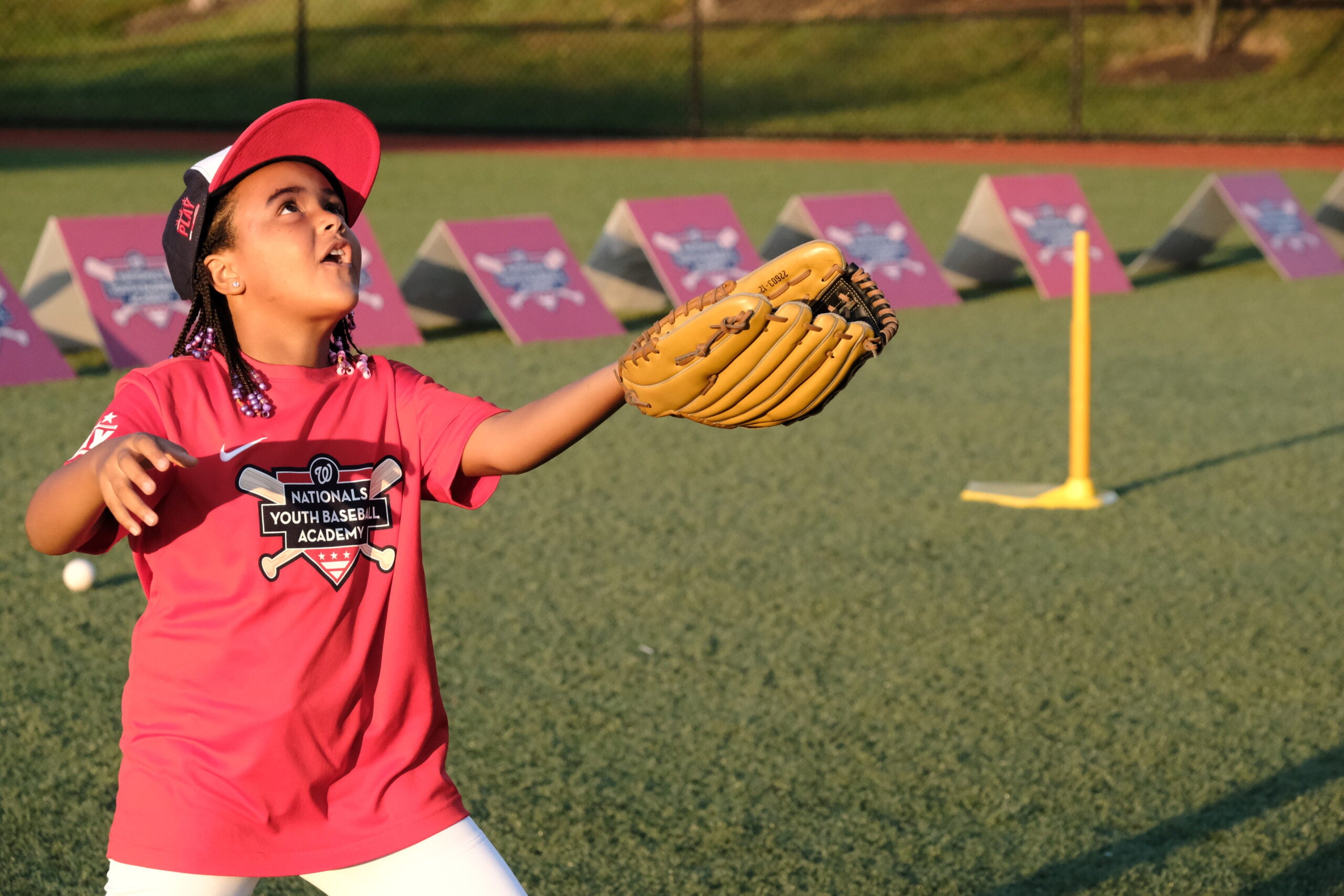 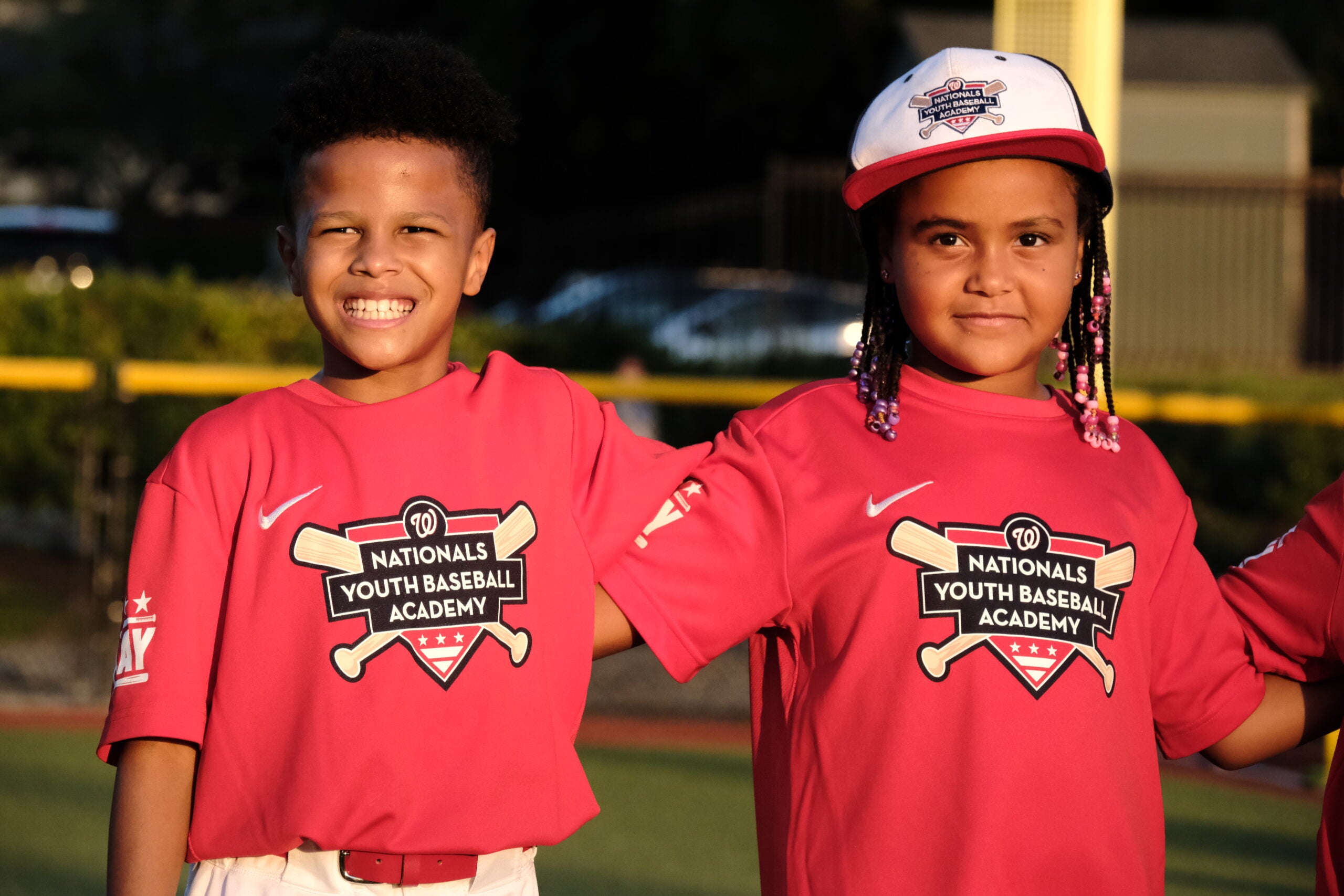 Washington Nationals Philanthropies is the official charitable arm of the Washington Nationals. Its mission is to champion opportunities for all residents of the Greater Washington region to thrive by inspiring investment in the community. The organization delivers on this commitment by spurring investment in community-based programs that address the disparity of opportunity for residents of the region across a variety of needs. Since 2007, the foundation has issued over $6.4 million in grants to local organizations. Through its signature program, the Nationals Youth Baseball Academy, the organization operates year round holistic youth development and baseball instruction activities. Since 2013, the organization has invested $39 million for facility construction and annual programming through the Academy. For more information about Nationals Philanthropies, visit nats4good.org.